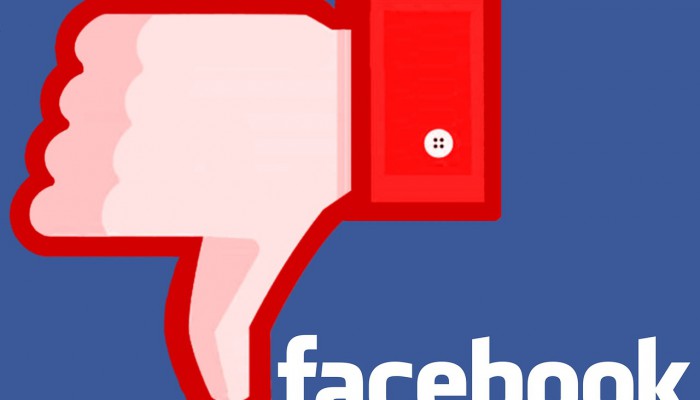 What’s the old saying – you can’t please everyone all the time?

Well that’s certainly true when you’re selling something – whether it’s a product, a service or yes, even a week in a holiday rental property.

If you have one or more social media profiles your main goal will be to get as many followers and supporters as you can.

However there’s bound to be the odd occasion when someone leaves a comment that is, how shall we say, less than charitable.

The real question is this – what do you do about it?

The most important thing to remember – don’t retaliate.

Of course it’s very easy to immediately respond when someone says something negative about your holiday rental.

It doesn’t really matter whether it’s well-founded or not, understandably you’re likely to feel a little defensive.

Which is why we strongly recommend taking some time to let your initial reaction pass, giving way to what should be a more considered one.

Consider and edit your response

Instead open a Word document (or similar) and draft your response there.

We’ve seen situations in the past where a business owner posts a message directly to Facebook in the heat of the moment, resulting in what was once a small negative comment between owner and guest, spiralling out of the control when others get involved.

By writing a response in a document first, you have a chance to edit it before anyone else sees it.

You also have a chance to put it away for an hour or two before looking over it once again and perhaps making a few more edits.

If, however, you can’t let it go and feel like you must respond as soon as you see the comment, restrict your response to something short but polite. Something like “thank you for your comment, leave it with me and I’ll come back to you shortly.”

This tells the commenter you’ve seen their message and aren’t ignoring them.

Turn a negative into a positive

Think about ways in which you can turn the whole thing around to make it reflect well on yourself and your holiday let.

Could you identify where you have made changes?

Could you offer the person a sweetener to encourage them to book again?

Could you add a new service or feature to solve the problem and make your holiday rental more appealing for other guests too?

For example, let’s say someone was disappointed not to receive more than just the obligatory pint of milk, sugar, tea and coffee when they arrived at your holiday rental -perhaps you could create a small welcome pack for them instead in the future.

Look at including some local produce … it doesn’t have to be big, just a packet of locally-made biscuits, bread, cheese, cold meats.

Or perhaps a discount voucher for a local attraction, restaurant and maybe a bottle of wine.

This would likely turn that negative experience into a positive outcome.

How do you deal with negative comments about your holiday rental?

This site uses Akismet to reduce spam. Learn how your comment data is processed. 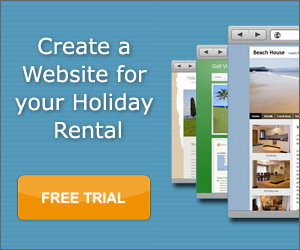